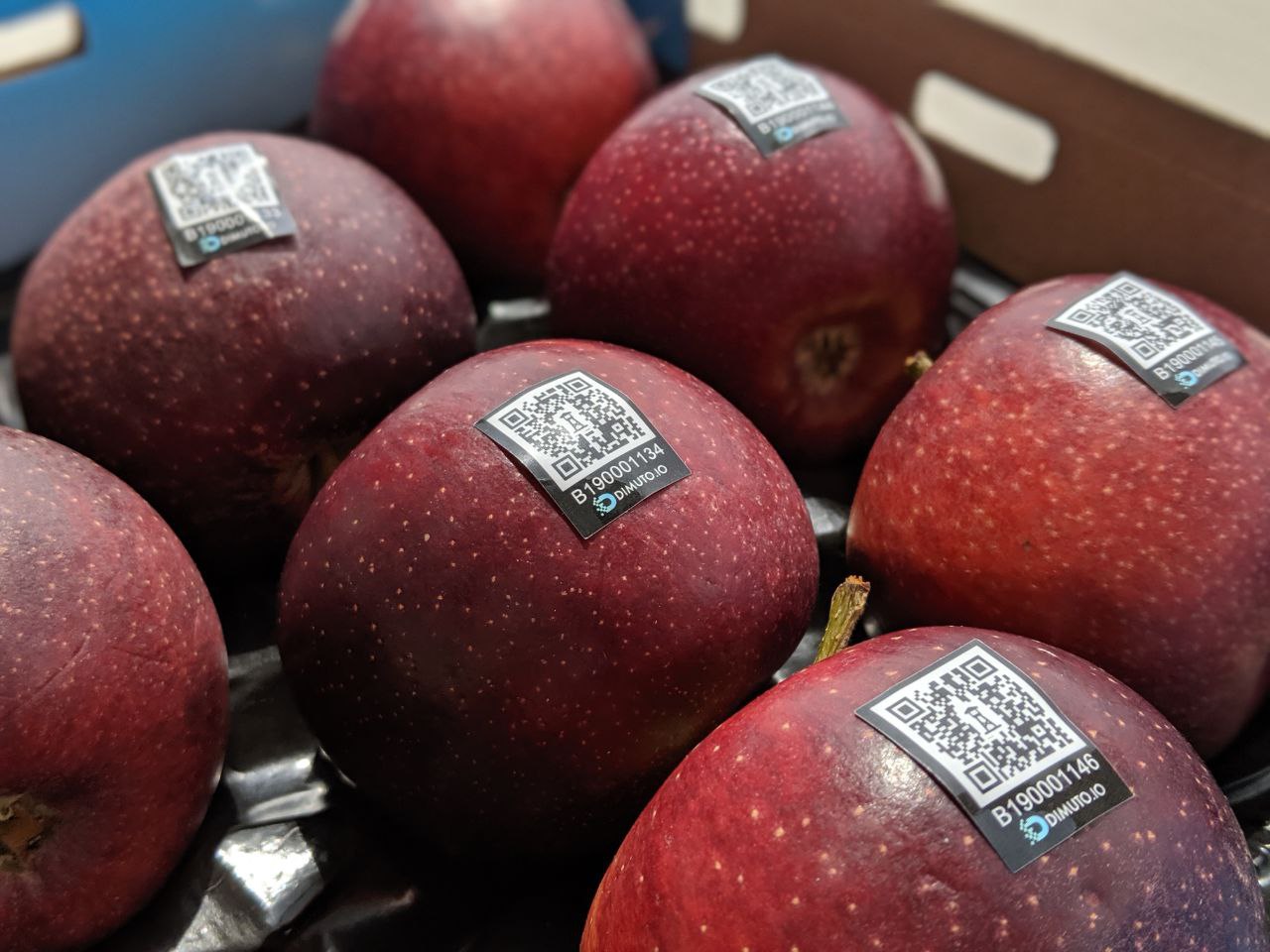 What is a Digitalised Produce?

It is this data that now has the potential to transform the entire food supply chain and help solve major problems faced by the industry, such as food safety and food waste.

The Produce Marketing Association (PMA), a 22000 member trade organization representing companies from every segment of the global fresh produce and floral supply chain, announced the switch from generic produce Universal Product Codes (UPCs) to company and brand specific produce IDs last month, a symptom of the industry-wide need for a higher level of traceability in the produce supply chain.

The news comes hot on the heels of the fourth E.Coli outbreak linked to U.S. Romaine Lettuce in just a short span of two years. The struggle to identify specific farms that cause the disease outbreak continue to plague U.S. regulators, despite improved ability to track ingredients and pathogens in different locales. Due to this lack of traceability down to product and farm level, the FDA recalled all romaine lettuce originating from Salinas, effectively shutting down the Salinas lettuce industry. Despite having scientific validation that their products are clean and there is no cross contamination, growers are required to stop shipments.

Food safety outbreaks typically have devastating impact on farmers and suppliers who have to destroy entire crops, amounting to enormous burden on economies from disruptions or restrictions in global and regional agri-food trade, loss of food and associated income and wasted natural resources.

Strawberries being mass-dumped in Western Australia. (Photo by Jamie Michael via ABC)

The consequences of food safety outbreaks and food waste are thus felt by all stakeholders in the supply chain. According to Food Safety Magazine, a total of 382 food recalls occurred in 2018 alone. The WHO estimates that as many as 600 million people around the world fall victim to foodborne illnesses every year. The Food and Agricultural Organisation (FAO) of United Nations says that a third of food produced for human consumption worldwide is annually lost or wasted along the chain that stretches from farms to processing plants, marketplaces, retailers, food-service operations, and our collective kitchens, costing industrialised and developing countries a staggering $US990billion each year.

With digitalization of fresh produce, industry players and regulators are now able to track the fruits down to the product and carton level as they move through the food supply chain. Beyond scientific documentation certifying good practices that by itself deemed insufficient by regulators, supply chain stakeholders can now “see” the product and carton itself, giving them a clearer picture of produce origin.

This can be done effectively with DiMuto solutions. Our proprietary Digital Asset Creation (DAC) system, otherwise known as DACkys, are able to capture not only a photo of each product and carton, but all the information associated with said product and carton, which is accessible on our DiMuto Platform. This ability to easily see all the relevant data on a single platform brings a new level of visibility and traceability to supply chain stakeholders including growers, packers, traders, retailers, wholesalers, and regulators.

With digitalisation of produce, food authorities are now able to better identify and isolate the source of the food safety outbreak – allowing produce from other farms to continue operations and shipments, preventing economic loss and food wastage mass dumping of crops from safe farms, and tackling food wastage at the source, which may be more effective compared to existing efforts such as the “ugly produce” movement that work on solutions applicable only much further downstream of the supply chain.

Not only does this mean that there would be better food safety across the supply chain, the new level of visibility would also mean that consumers can be notified about food safety issues much earlier. Consumers were only made aware of the U.S. E. Coli outbreak 6 weeks after the authorities established Romaine Lettuce as the cause of the outbreak.

Food traceability is more meaningful when it is beyond just documentation level and benefit stakeholders throughout the global food supply chain.

If you are interested to learn more about how DiMuto helps create traceability for fresh produce, please reach us here or drop us an email at sales@dimuto.io.